In wine country, the Napa Institute met recently having conferences on Religious Freedom being eroded by a “secularism” half a century after secularism became mainstream in post WWII America.  A wink and a nod on that.

Anything filtered out of right wing Catholic media over wine and Cuban cigars at elitist white, holier than the pope, special invitation only, Bilderburg type secret conferences must of course have meanings other than the official press release.

Paul Ryan’s bishop Robert Morlino of Madison was chief spokesman of the far right Catholic group The Napa Institute this year to discuss the Institute conference's theme of “The Next America”.

When they discuss ”The Next America” they are describing their noble fight as martyrs against the secularism endorsed by the African Muslim/Protestant in the White House.  And like all their PR campaigns there are two key coded words or phrases to mark the storyline. (Recently Religious Freedom / Religious Liberty to whine about being victims of imagined delusional discrimination and to demand bigger cuts of taxpayers’ dollars to dole out soup and no condoms to the poor.)

The “Next America” is perhaps synonymous with the “New Evangelism” phase of the hell fire, Bilderberg rhetoric which will probably be the new duo-coded phrases of the upcoming election and post-election media cycle.

When I hear the term the “Next America” I picture a fascist American state where daily attendance at a Latin Mass is mandatory in that new “Next America” that Archbishop Charles Chaput probably envisions, the Franco Spain Model, as one of the founders of the Napa Institute. And my taxes to build a new $100 million dollar cathedral for Bishop Morlino, so deserving of such an honor.

One of the conferences held by Paul Ryan’s local bishop was presumably held above ground and dare I say it in a “modern(ism)” style structure complete with electricity and indoor plumbing. Oh the corrupting influences of secularism!

Bishop Morlino, in case you bother to read has already stated that he only serves Rome and not the United States or her people.

During the 2008 presidential election, Bishop Morlino criticized House Speaker Nancy Pelosi and Senator Joe Biden for their remarks regarding abortion on Meet the Press. Rebuking the two pro-choice politicians "because they claim to be Catholic," the Bishop accused Pelosi and Biden of "violating the separation of church and state" and "stepping on the Pope's turf and mine."

There are no coincidences in the RCC.  Morlino, Paul Ryan’s local bishop, was there to greet, meet and pump GOP donors and give reassurance to all good American Uber-Catholics about their future “special status” in the Romney Ryan White House.

The conference at the end of July no doubt passed (wink,nod) its list of Approved Catholics to the Mitt Romney team topped with Paul Ryan’s name and his 110% Catholic Rating.

Mitt contacted and offered the VP slot to Paul within the next 48 hours.

Reading this after finishing Betty Clermont's piece on Open Tabernacle is doubly frightening.

I have also noticed that for some reason Ryan supporters on the NCR will mention Ryan's 'ordinand' without giving Morlino's name. Of course, I correct that lack of information, but I do find it interesting. Maybe it has to do with that School of the Americas position Morlino occupies.

If anybody is going to be chaplain to a military coup in this country, it will be Paul Ryan's bishop, Bishop Morlino of Madison Wisconsin.

Mike, this is outstanding--and because I'm slow getting to it, I failed to include it in my posting about Morlino today. I have bookmarked it, though, and intend to link to it at my site, along with some outstanding statements Colleen has made about Morlino in the past.

Both you and she provide essential information for people needing background on Morlino and why he has weighed in very unshamedly and overtly to give Paul Ryan cover for his indefensible policy recommendations about economic matters.

Hey Mike, I just found out from reading Bilgrimage that you have your own blog. I have marked it as a "must" for my daily reading along with Bill's and Colleen's blog. You write fantastic stuff here and I'm looking forward to reading more. Betty Clermont (not anonymous)

Our Lady of Tucson 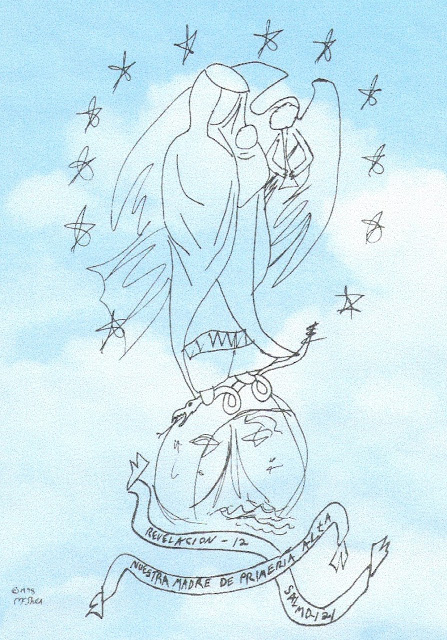 Our Lady of Tucson

Quaker Cross - a Symbol for Compassion? 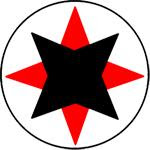 Quaker Cross - a Symbol for Compassion? 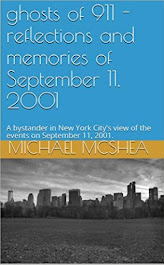 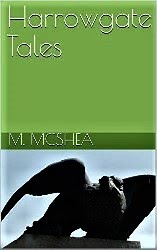 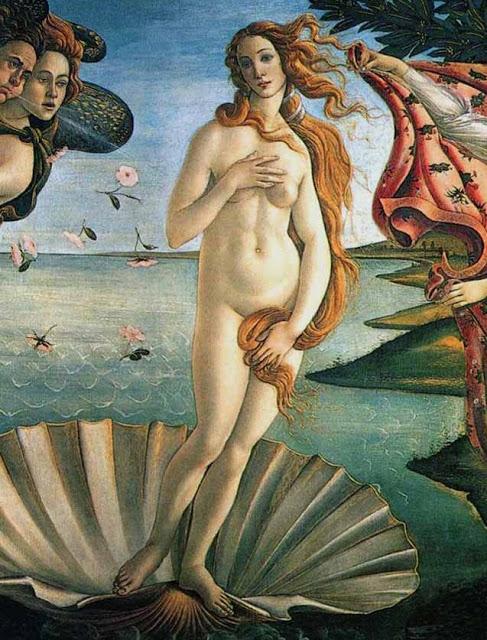 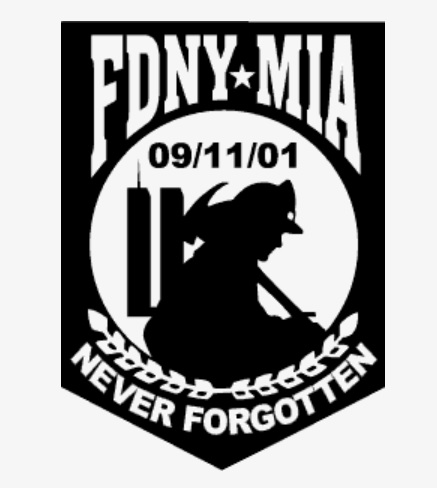 Any difference between Generals Moses, Constantine, Muhammad? None. They founded religions of peace. 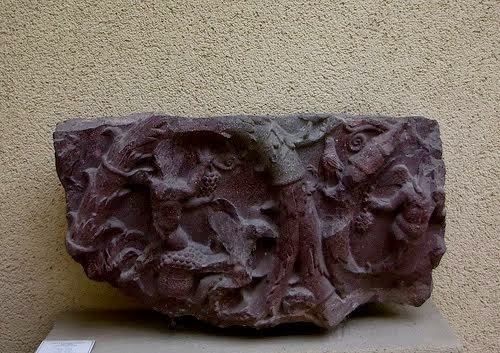 Where is Constantine the Great's Tomb?

Lost Temple of Venus in Jerusalem

Lost Temple in Jerusalem - Stealing the Shrine of Venus 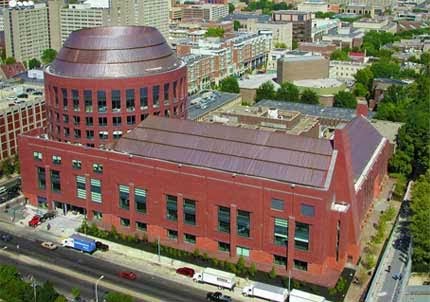 Price of Everything / Value of Nothing 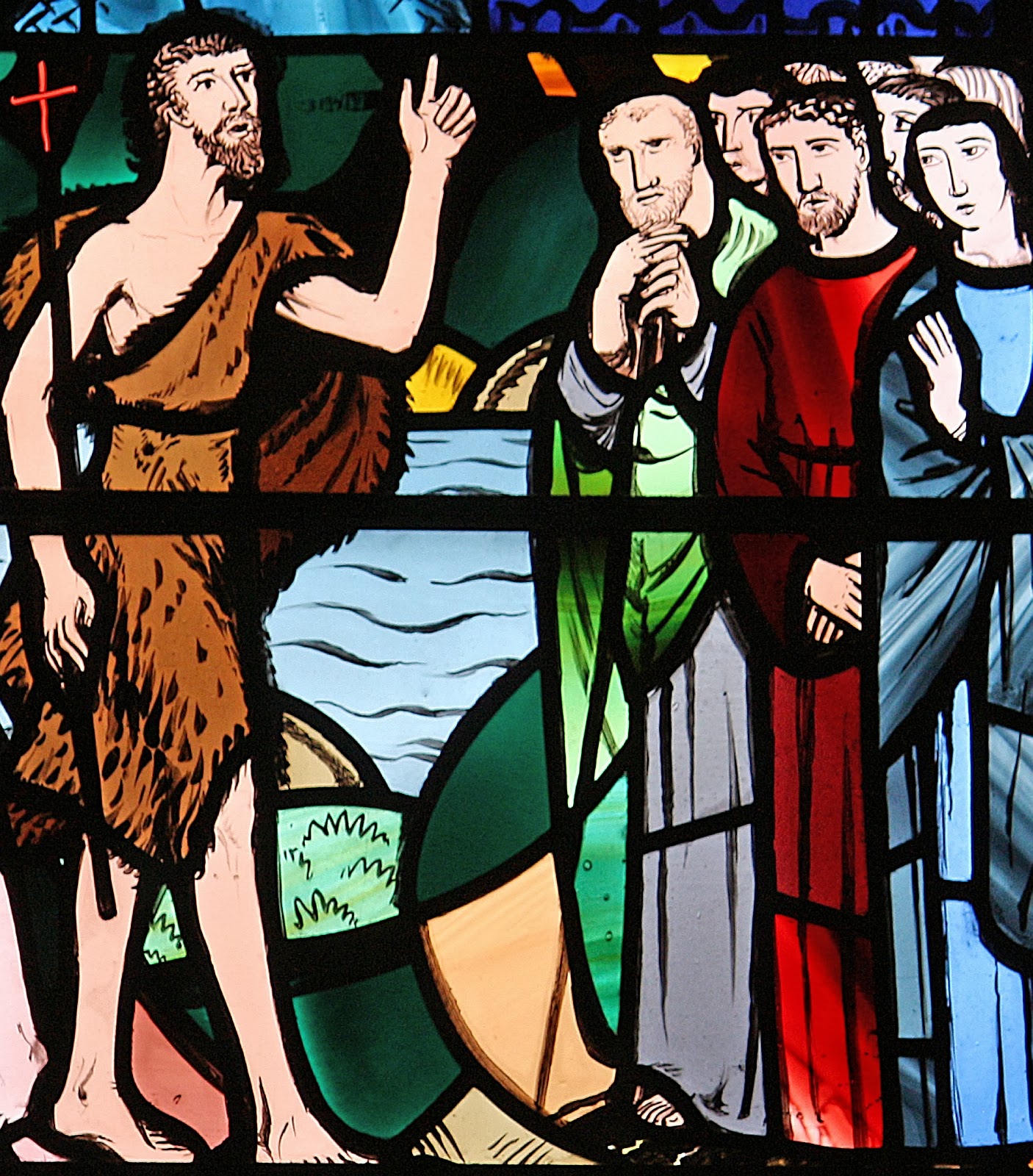 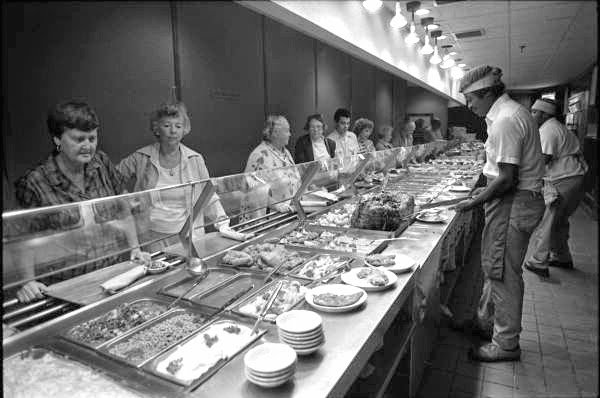 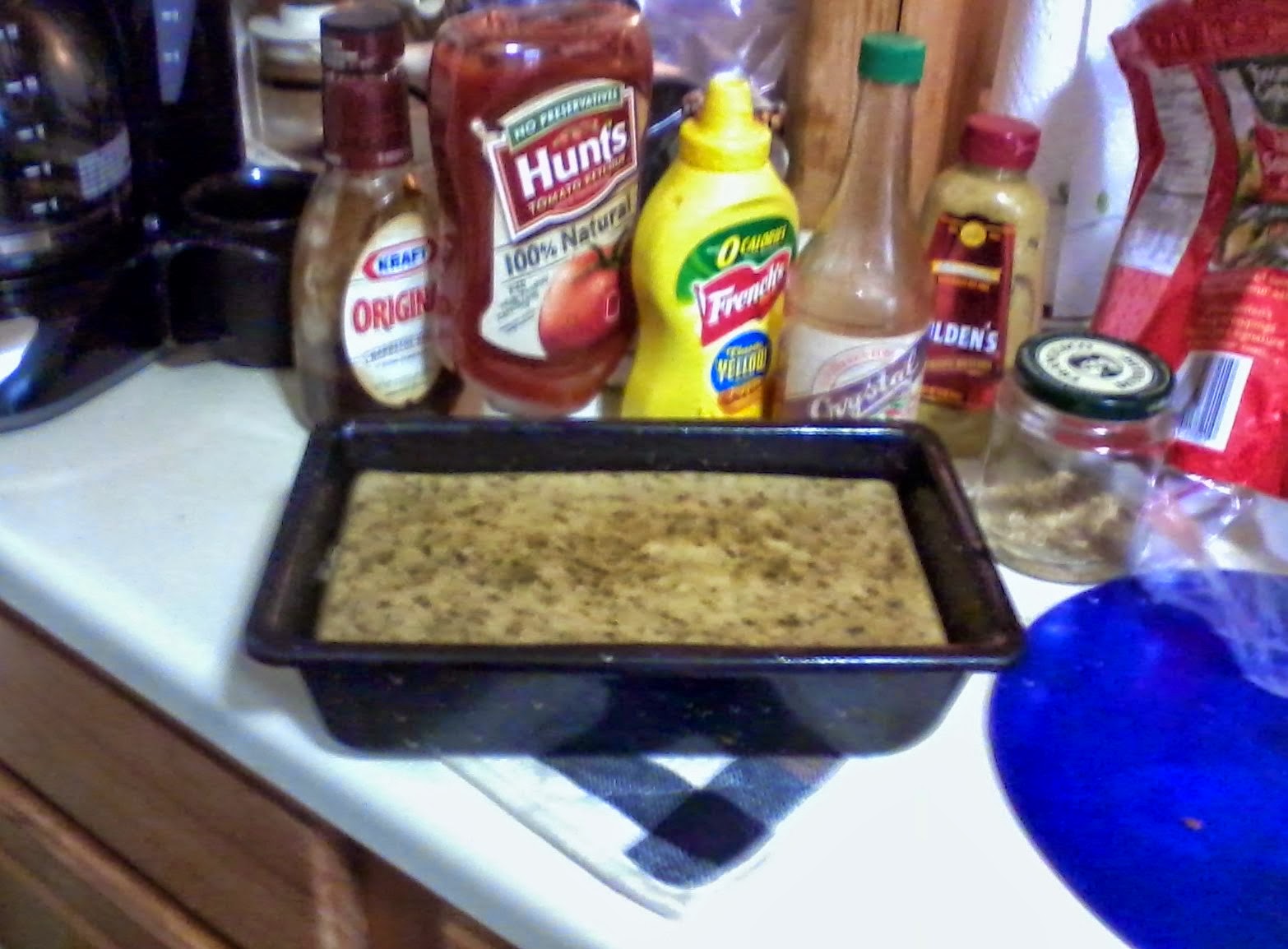